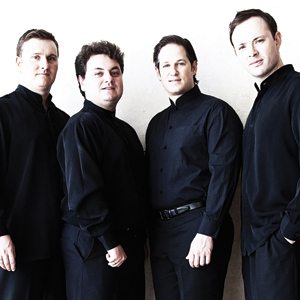 Charles Downey had high praise for the Jerusalem Quartet’s concert at the Barnes at Wolf Trap (Vienna, VA) on Friday. His review in the Washington Post lingered over their performance of Shostakovich’s ninth quartet — one that will also be heard next Wednesday, March 14th at the Independence Seaport Museum in an all-Shostakovich program that also includes his fourth and fourteenth quartets. Downey’s opinion that the Shostakovich stood out above the Debussy and Beethoven was supported by “the vigor of the interpretation, which kept one on the edge of one’s seat, and the overall quality of playing from all four musicians in dazzling coordination.”

On another note, the Jerusalem Quartet’s latest recording of Mozart String Quartets has been nominated for the 2012 BBC Music Magazine Award for the third time, having already won twice in 2008 and 2010. Watch for the winners to be announced on April 13th.

Musicians From Marlboro Not to Be Missed