Due to illness, John Dalley will be unable to appear as guest artist with the Horszowski Trio for its PCMS performance on Friday, January 29, 2016, at 8 pm at the American Philosophical Society's Benjamin Franklin Hall.

The Horszowski Trio will perform on its own with a new program. Concert details are as follows: 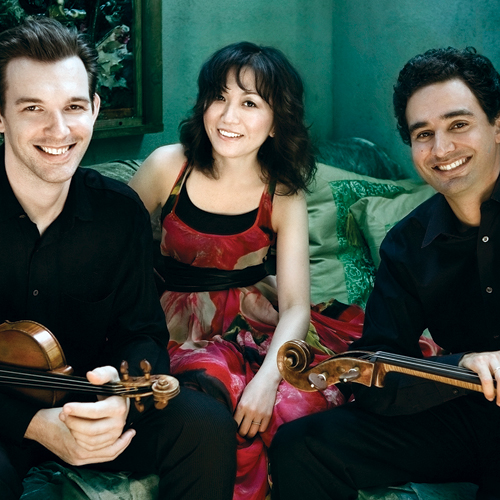